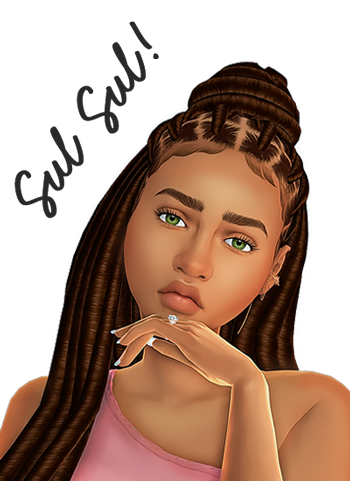 Introvert. Gamer. Mama. Wife. Sister.
Hazel here! My sims addiction started back when I was in high school, about 20 years ago.

My sims gameplay mostly centers around two of my long-lived families, my sim-self, and a few scenarios. I have a lot of custom content and mods and couldn't play without them. 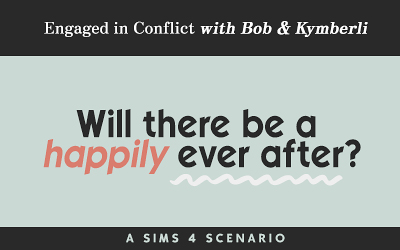 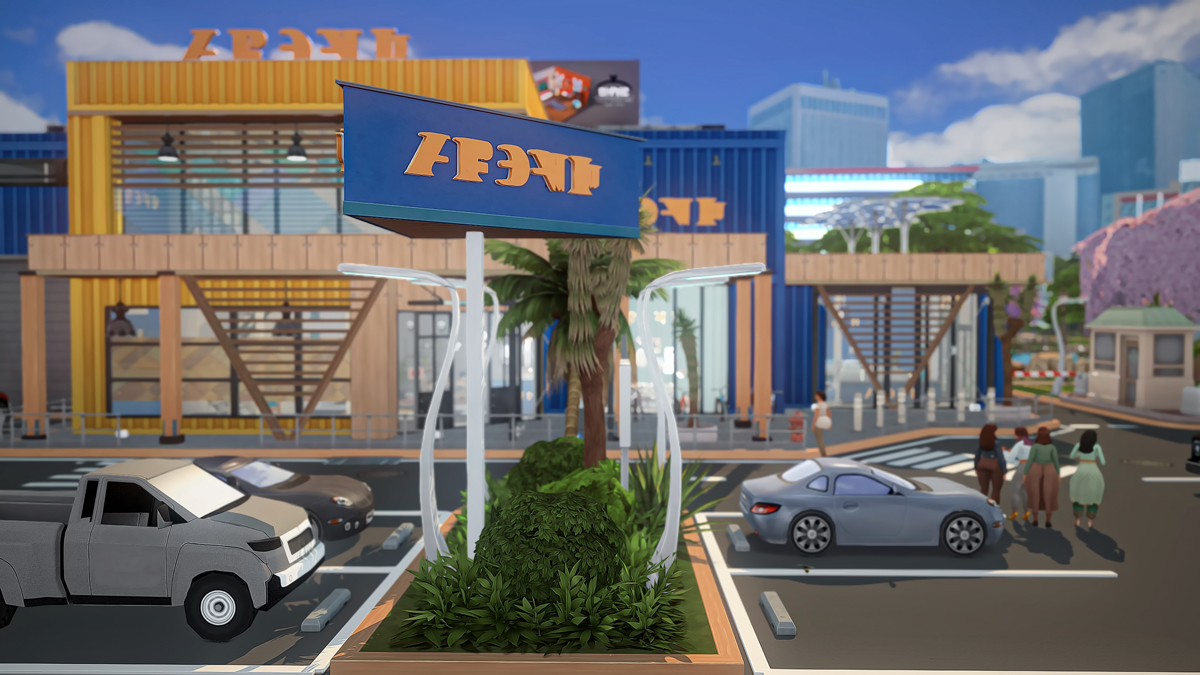 Hazel was excited when she found out she was pregnant again. She really wanted to have her second child before she became an adult. Instead, she is having her second and third before becoming an adult. To make sure her first baby feels just as special during this time, Hazel decided to update Echo’s bedroom and wanted to get some ideas. 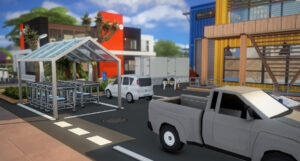 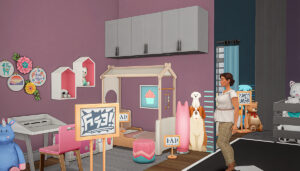 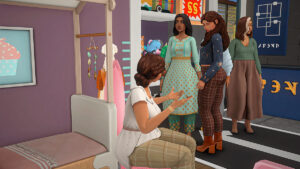